Use of an ESP8266 to PWM control a 12Vdc, 2-wire computer fan, with a MOSFET (first with Tasmota, then a change to using ESPHome)

I wanted a simple speed control of a computer fan (or multiple fans) for temp control of a data cabinet. Previously, I had fans just switching on and off, and they were pretty noisy and gave little control of temp.

I had a ACW-1A board from PMB Electronics, which has a carrier board for a D1 mini, and includes a MOSFET amongst its I/O components.

My plan was to be lazy and use Tasmota, as it is an easy install with support for lots of I/O control, including PWM (rather than code something with Arduino etc)

With Tasmota set up and the I/O assigned, the commands can be used as below. Assume the relay is assigned to “Relay 1” and mosfet to “PWM 2”

Tasmota does confuse things a bit with lots of systems added over the years, and lighting control is quite tied up with PWM. I’m sure there are options to decouple these entirely, but I found that you only need two commands to do the control (for PWM)

Set the PWM channel 2 to 0, which is “Basic PWM” (no lighting colour/dimmer commands). Then on your configuration dropown, select PWM2 for GPIO16.

Tasmota was ok, but the fan was really noisy. The PWM frequency wasn’t really high enough. Some research showed that the developers of Tasmota have left the max value at 4,000Hz on the ESP8266 so there aren’t interruptions to other critical Tasmota functions such as WiFi etc.

My options to improve the speed were

This is the ESPHome YAML I used for the controller (MOSFET on GPIO16). It gives a web interface so you can see what is going on if you like, Home assistant support (with an option to ‘control the fan from 0-500 steps’) and sets PWM at 25,000Hz which was much better in terms of noise. 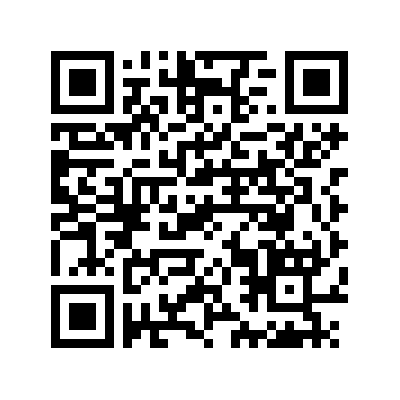