I quite like board games, well party games really. I have quite a few myself.

But I do get a bit annoyed when I hear someone raving about a game… that I’ve never heard of, and last weekend was one of those occasions.

At the end of a BBQ, the guests were split into the ‘youngies’, and the ‘slightly more mature’ (how did those youngies stay outside without their cardies on I will never know). It was then suggested that our group play a game called ‘Things’. This wasn’t very specific… but when it was bought out I found that yes, it was actually a party game, in a wooden box and everything called ‘The Game of Things’.

There wasn’t any reading of instructions or anything as organised as that, a couple of people had played before, and they just started. What turned out was possibly the most hilarious party game I have played for some time, and goes like this (according to the game makers…): The Game of THINGS…… is the hilarious party game that presents players with provocative topics like “THINGS… people do when no one is looking”, “THINGS… you wouldn’t do for a million dollars” or “THINGS… your parents forgot to tell you”… and allows each player to say whatever comes to mind. Pick a topic, get everyone to write a response, read them out loud and then guess who said what. There are no right answers. There are no wrong answers, just a lot of fun. You won’t believe the THINGS… you’ll hear.

So got it? Well to start with it was easiest to guess ‘who said what’ if you knew the person well enough. But that didn’t last long. You don’t want your answer to be guessed, so after a few rounds, you get to understand that bluff is king. If you wrote about being with your ‘boyfriend’ then all the males would be elimated from your choice, so most people learned to be gender neutral and eliminate anything that would give them away (too much) from their answers. Alcohol probably helped with some of the silly answers, but it it definately now up there with my favourite party games, and yes I bought it the next day. It was bought from Farmers, Whitcoulls doesn’t seem to stock it and not many other places seem to either. Quite nice that it comes in a wooden box, great touch from the manufacturers that should mean it lasts a long time. Yes, you can actually play this game without all the boxed bits if you made up a few questions first (and I have seen some similar ‘print and play’ versions, but it is nice having the boxed set of questions already done. Finally, it is not as lazy to play as my electronic Catchphrase, but highly recommended… get it whilst Farmers are having their half priced second game sale! 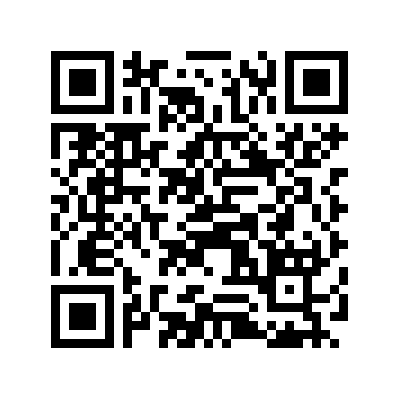