The proliferation of small sports cameras, ‘dash’ cams and security cameras has meant that Youtube abounds with footage of incidents, near misses, ‘oh %$#@’ moments, and just generally people and drivers doing stupid things.

Camera technology has improved markedly in the past couple of years, with prices coming down, quality and resolution improving and the merging of use with model aircraft video, security cameras, in car ‘dash, or accident cameras’, and sports recording.

A dash camera is mounted in your car and automatically records (in a loop) the last few minutes of the traffic around you. It is great for providing video and audio evidence, number plates and possible witnesses in the event of an accident or incident…. whilst you can concentrate on driving.

I have had a number of cameras of various types (including small sports cameras such as the GoPro and Contour) and have had dash cams for a fair while… going though various cheap standard definition models, keycams and pencams from 720p to 1080p.  A few months back I purchased a ‘Mobius’ which is a surprisingly cheap and versatile action camera, which is probably the first cheap camera to rival the much more expensive big name action camera models.  My main intent was to use it as a dash cam, as fitted my requirements and had a number of great reviews at the time.

Suffice to say, the Mobius has been a great purchase, with at least a couple of incidents recorded in car being ‘useful to police and my insurance’ company, with the quality being pretty impressive for the NZ$80 I spent including shipping from Hong Kong. I know people who are quite happy using these for background shots in wedding videography, motorsport and model flying, and for the price I haven’t seen a better dash cam.

For use as a dash cam, there that other cameras that have features that Mobius doesn’t include:

There are a many Mobius reviews around so there is no point repeating what others have done, but from my perspective I have a few simple notes of my own, and below are some resource links as I find them. I also haven’t provided any links to my video footage as there is plenty to be found, but have put up some actual frame captures from inside my car. 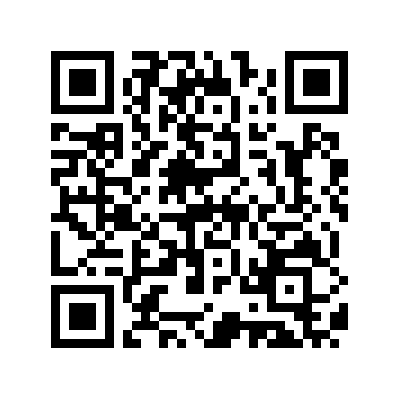