In recent society, there seems to be a fast growing trend toward a belief that “everybody’s opinion is equally valid”.

Democracy promotes this ideal, and in turn it is supposed to mean that fairer system should be in place due to the wants of the majority.

However, in part because of the ease of information sharing now (i.e. fast proliferation of twisted facts and misinformation is easy), there can be some powerful misconceptions promoted by using this ideal and backed up by a ‘majority of people’ rather than ‘sensible fact’.

These can be as simple as a conspiracy theory (moon landings), some powerful force that can’t be seen (electromagnetic radiation) or a something scientific that sounds ‘scary’ (water fluoridation maybe, or the ‘chemicals’ present in vaccines).

The strange & recent argument about ‘chem-trails’ is a prime example of a combination conspiracy theory and misunderstanding of science.  It is a ridiculous notion for anyone with even a slight scientific background to believe this, but even a prominent (small party) politician recently said on nationwide radio that he ‘did not have enough information to make a decision either way’ on whether these occur rather than say ‘no it is stupid’.  The fact that he said this would likely have just convinced another 10,000 people that there was something in it.  I would guess also because he is in a minority party looking for as much support as possible he believes that if he doesn’t state his opinion either way some ‘yes’ people will follow him as well as some ‘nos’.  Most other sensible politicians would have at least have some misguided sense to avoid answering the questions altogether.

The internet is a great space to promote ‘popular’ opinion over scientific reasoning.  Why would thousands of people want to make web pages on why vaccinations for debilitating diseases is a good idea?  Thousands make web pages on reasons why they might be bad, because quite simply those are the people with time on their hands to do so.  The doctors are too busy treating people.

Social media systems also make misinformation easy, as generally the people that have valid information are not the ones that spend time posting the proven facts.  I had a discussion once on a local group about the merits of those ‘ultrasonic pest repellers’ to get rid of mice.  I stated that there was no known tests available to show that these worked, and most reputable sources showed that they do nothing.  Of course 2 other people said, yes they work – they bought one and their mice vanished.  One even pointed to some online evidence, on a website from a company that… you guessed it… sold ultrasonic pest repelling devices.

Did you know:  Insecticides and other pest control products in the US are monitored by the U.S. Environmental Protection Agency, so consumers can assume that in order for manufacturers to legally market sound repellent products, they must be tested and proven to be effective. However, the EPA doesn’t register pest control devices, so manufacturers of sound repellent devices don’t have to submit proof that their product does what they claim.

On the flipside, the great thing under law is that if you are accused of a crime, it does not matter how many people in general population might say you are guilty.  It only matters that there is either factual evidence, or failing that someone with proven expert skill or experience giving testimony as to the ‘most likely’ scenario.  If only we could implement this system for facebook posting!

So in summary, if 100 people were in a room and 60% of them believe “the earth is flat…”, it doesn’t make it any closer to being fact, so even if you are part of that 60%…. your opinion still does not matter.

It really doesn’t matter how much you would like your opinion to matter, or whatever you may have heard that you are passing on.  Opinions increase in validity based on relevant skill, knowledge and experience, and information is only useful if it can be traced back to actual peer-reviewed testing.

I’ve heard the statement so often that “my opinion is just as valid as yours”, but you should never confuse ‘a valid opinion’ with ‘science’… especially if you know you don’t understand something first hand.

Leave it to the people who do. 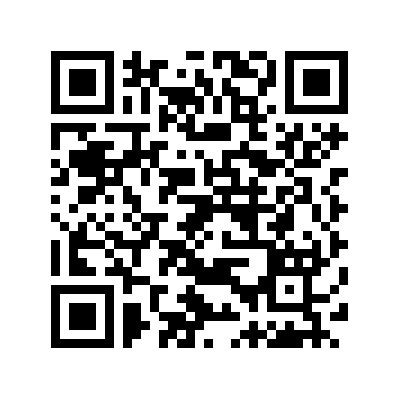