The Raspberry Pi is a low cost, credit-card sized computer that plugs into a computer monitor or TV, and uses a standard keyboard and mouse. It is a capable little device that enables people of all ages to explore computing, and to learn how to program in languages like Scratch and Python.

There are lots of different things you can do with a small computer that costs around $NZ50, even with little computing knowledge. I’ve put together a list of a few projects that are floating around, some of which I have built.

Why is does the Raspberry Pi have so many uses? All of these projects could equally have been built with another type of mini or embedded device or even a standard computer, but the Pi is small, very cheap, uses very little power and just because it has sold so many units that there is a massive community of users around the world with many useful ideas and designs to share. 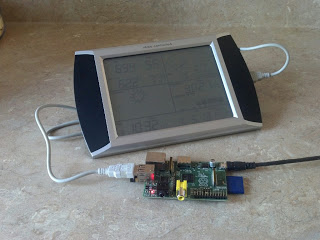 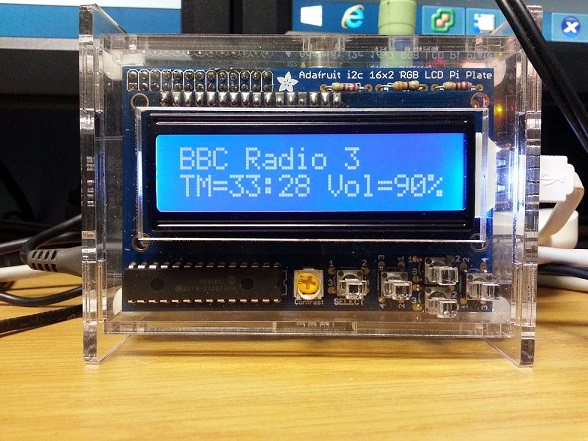 Make a box that you stick on your network, that gets rid of ads from many sources, for all you computers, phones, devices and even your xbox.
http://learn.adafruit.com/raspberry-pi-as-an-ad-blocking-access-point/

This of owncloud as your very own cloud storage system such as dropbox or google drive. You can make one out of a raspberry pi and a portable hard drive to store, share and sort all your files.
http://www.owncloudbook.com/owncloud-on-raspberry-pi/

If you like listening to music, MPD is a program that gets all your local music files and allows you to play them on your stereo in playlists, via searches, by artist/album etc. Setting this up by itself is useful, but you need a pretty graphical client and a few other bits to get the best out of it.
Take one raspberry Pi, install Volumio (used to be called Raspyfi) and you are ready to go. If you want high digital performance you can even buy a DAC for it. It will also act as an Airplay receiver for your itunes or apple devices.
https://volumio.org

You could add a USB GPS device and start logging your trips or even video/photos of where you have been. You can also get a cheap ODBII bluetooth adaptor and display/log all your engine data
http://www.cowfishstudios.com/blog/obd-pi-raspberry-pi-displaying-car-diagnostics-obd-ii-data-on-an-aftermarket-head-unit
http://hackaday.com/2014/08/14/a-raspberry-pi-helmet-cam-with-gps-logging/

Hide your internet browsing from 'the man' by building your very own Tor router. Everything you need in a simple project to run route all your wifi devices onto the internet in an Anonymous way. https://hackaday.io/project/4223-raspberry-tor-router

Hide your internet browsing from 'the man' by building your very own Tor router. Everything you need in a simple project to run route all your wifi devices onto the internet in an Anonymous way. https://hackaday.io/project/4223-raspberry-tor-router

If you don't need a full on music player, but just want to stream your existing music to multiple rooms (whilst keeping it in sync, have a look at this project. Much cheaper than most of the commercial offerings.
http://www.instructables.com/id/Raspberry-Pi-Multi-Room-Music-Player/

Got kids? How about this project. It is a treasure box that only opens when the right face looks at it. A great intro to facial recognition software.
https://learn.adafruit.com/raspberry-pi-face-recognition-treasure-box?view=all

Build an automated cat feeder. For bonus points, add control over Wifi, and maybe a Pi Camera so you can see when you fluffy children are eating.
http://drstrangelove.net/2013/12/raspberry-pi-power-cat-feeder-updates/

Add some serious mods and upgrades to an otherwise plain child's toy
http://www.grantgibson.co.uk/2014/08/fisher-price-talking-chatter-smartphone/

And why stop with kids toys... when you can make serious modifications to a kitchen Appliance. Evenyone needs to be sent a tweet when their noodles are ready don't they?
http://madebynathan.com/2013/07/10/raspberry-pi-powered-microwave/

Broadcast your music selection to local people over the FM band (obviously being careful not to disobey any broadcast laws of course).
http://makezine.com/projects/raspberry-pirate-radio/

A great way to display useful information in a subtle way. A mirror with RSS feeds, weather information, tweeks and updates all run from a Pi. Lots of other people have made their own similar mirrors after this project was blogged.
http://michaelteeuw.nl/post/84026273526/and-there-it-is-the-end-result-of-the-magic

All you need to know to build your kids their own minecraft server.
http://www.instructables.com/id/Raspberry-Pi-Minecraft-Server/

Dump your existing puppy picture calender and install your own real time electronic one that you update from your mobile devices.
http://www.instructables.com/id/Raspberry-Pi-Wall-Mounted-Google-Calendar/ 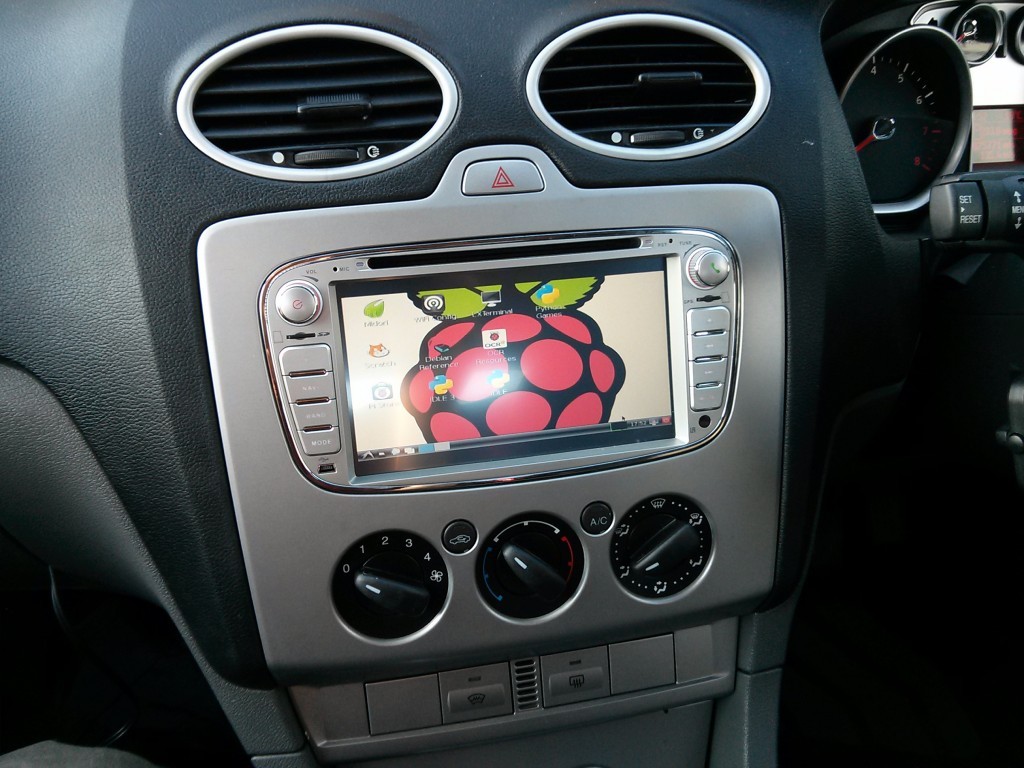 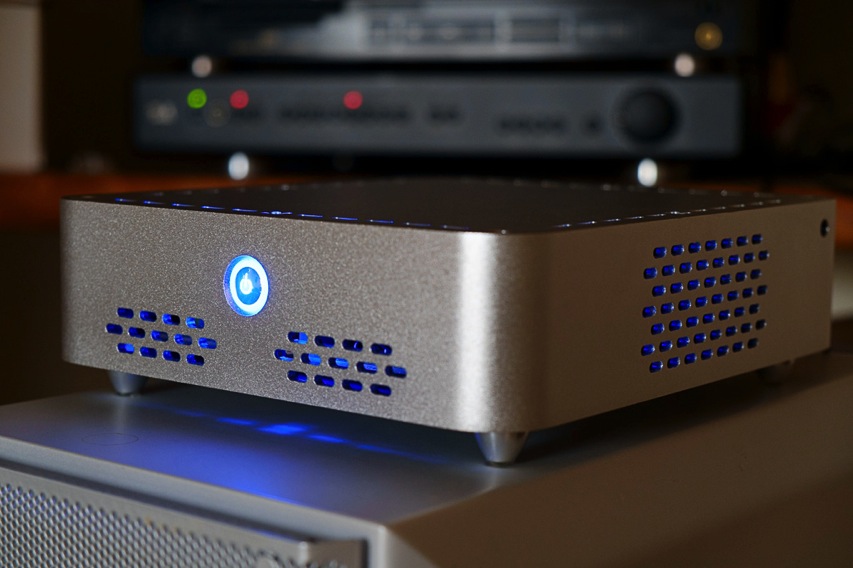 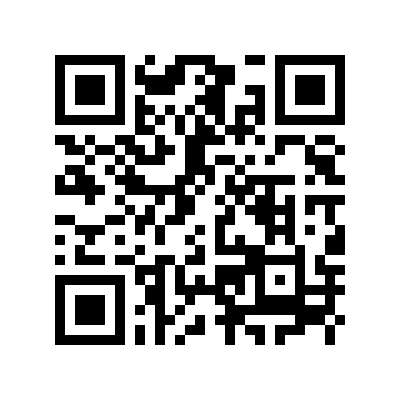