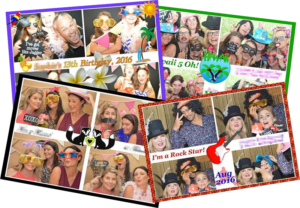 I needed a photobooth for my wedding (this was one of my few assigned wedding tasks!). You know, one of those ‘take a few photos of guests, and print them’ sort of thing, like the early film ones . Early on, I built up a list of things I really wanted to achieve with it, as there are many options that I have seen floating around the internet.

If you want to jump straight to the ‘HowTo’ for the final setup I used, I have a full detail of the actual build here

Hardware I had to play with…

I did a bit of research and talked to a few people. I wanted to tick off a simple system first up, and then plan a more complex one. I could use the simple one if option 2 had issues (or I ran out of time). I looked around at a number of pieces of existing software, scripts and projects from people and looked at rolling my own. I found setups that used everything from a full laptop/desktop, to a Raspberry Pi, and android devices such as phones and tablets.

I had heard of more detailed photo booth software and started looking at full suites such as Dslrbooth, Breeze’s Webcam Photobooth, Socialbooth and Sparkbooth. They generally run on windows and mac and start from around $50 US, heading toward the US$200 mark. There are other DIY projects on Raspberry Pi such as this set of instructions, and this one, both of which used the Raspberry Pi camera module (similar to a 5MPix webcam). There are other higher quality camera ones such as this, and this one uses a full SLR (I contemplated looking at this method, but no preview screen wouldn’t work for me which would mean more scripting work). 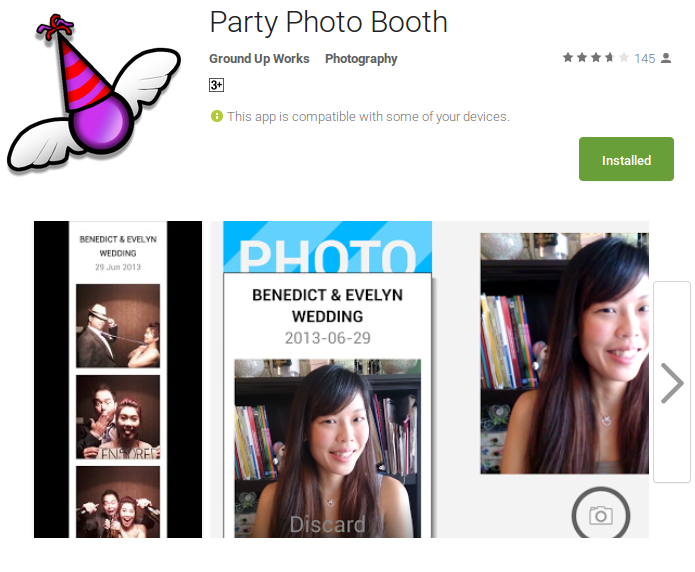 My first working system used my Sony S tablet which I got in about 2012. It runs Android ICS V4.0. I found a nice little android app called Party Photo Booth on the play store that looked like it would do the job, and I got the whole setup working pretty quickly. I have left this ready and setup as a backup plan. There is a fair bit of documentation around for using it, including an ‘indestructible’ how-to. 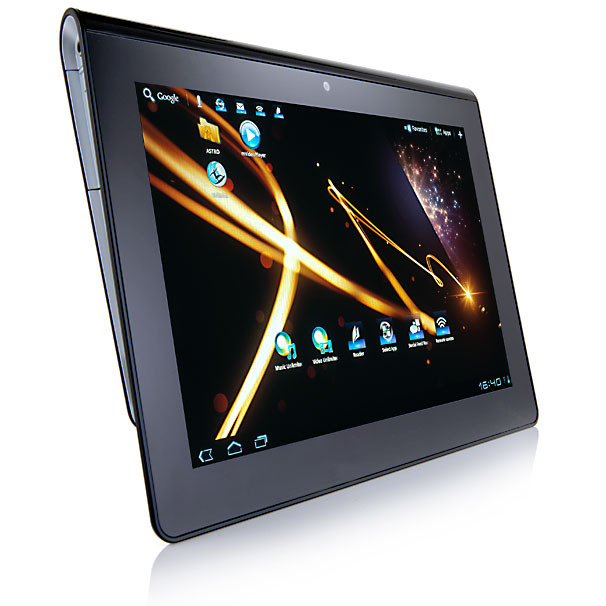 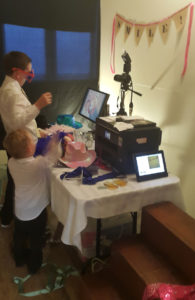 A colleague of mine pointed my to SLRBooth (which he had recently used for a wedding), so I thought I’d give this a go and see if it did everything I needed before going full out with a custom build.