Someone recently sent an email to our local neighbourhood and it went something like this:

Both times, the burglars managed to open the car without forcing the locks. They stole my husband’s satnav out of the glove box and were clearly looking for the same in my car as my glove box was left open (I don’t have satnav!).

We reported both incidences to the police but wanted to let everyone know so that you can protect your cars. We believe that the burglars broke into the cars by locating the keyless car keys in our house and using the signal from our own keys to open the car doors without force or setting off the alarms. The best way to prevent this (according to google) is to keep your car key fob (and spares) in a tin, like a biscuit tin, as the signals can’t get through. We’re no experts on this, so we recommend that you look up Faraday cages on the internet. A good test is to put your keys in the tin, sit in the car and if it won’t start with the keys in the tin then it should make it difficult to scan for the signal from the key fob.

Wow, is this really a thing?

So, let’s just think about this for a second, and see if it is possible.  Well, technically, there are ways people can unlock and even start a car without holding a remote, well known for 4-5 years.  There are specific attacks for some cars such as Volkswagens and BMWs.  There was even a physical proof of concept demonstrated in late 2017, that enables a person to open your car and even start it – as long as they have ‘reasonably close’ access to your keys.

This last PKE attack works by having one person be close to you and your keys (eg standing beside you in a public space) with a special radio scanner that sends a standard signal to your keys which asks them to start transmitting their encoded signal.  They transmit this signal to another radio a few hundred metres away (theoretically) to someone else who is beside your car.  The car receives the radio signal and the door can be unlocked and/or car started.  It is essentially making your remote fob ‘long range’

So, let’s be clear that it works on certain cars only, the users will need to know which car is yours, and your car has to be of the type that is fully ‘passive’… ie you don’t have to press a button on the remote to unlock.

But… using the principles of Occam’s Razor, which very loosely says “the simplest scenario is probably the one used”, do we really think some criminals in a country of 5 Million people would bother to do the research, build some specialist radio transmitting equipment, work in pairs to steal a $100 navigation device with the possibility of ending up in prison?

NZ petty criminals are just not that smart to get the gear, work in pairs and use it here.  Also, if they really had access to this equipment, they would have started and driven off with the car, not just taken some trinkets.  If they had the tech, they would be concentrating on slightly more expensive luxury cars wouldn’t they?

So, what really happened?

Here’s what is more likely to have happened.  In almost all cases of ex-car thefts there will have been something of value visible in the car… eg the satnav/ipod wasn’t actually in the glovebox. Most criminals work on opportunity, they won’t spend time to rummage though a car unless they know there is at least one thing that is worth their time. If the satnav was actually hidden, the other possibility is someone watched them take the satnav off the window and put it away.

These are the most likely methods were used to break into the car (in this order):

You can test for a factory alarm by getting someone to lock the car with you in it and open the door from the inside.  If a siren goes off, you have one.  Of 3 ‘modern’ cars we own, our 2014 and 2008 cars both have PKE and alarms, but our 2010 model doesn’t.  A proximity type key/fob will go a long way to stop someone nicking the car, but it certainly doesn’t stop someone from getting inside.

So what are the lessons in all of this this?

Remember though… just because Google tells you there is a sophisticated attack that can be used to break into your car… it doesn’t mean that it is the most likely conclusion to jump to. 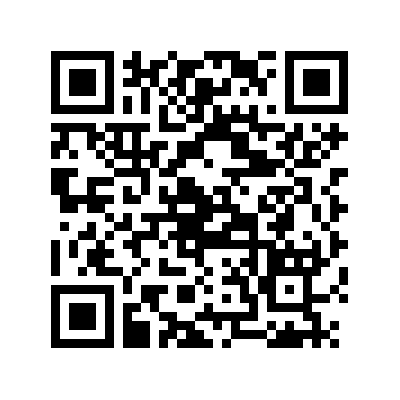